Seem to be capped at 50 kB/sec if you're on Streamyx? You're not alone

Seem to be capped at 50 kB/sec if you're on Streamyx? You're not alone

It seems there is some problem with Streamyx which they have not announced. Several of our users have reported speeds apparently being capped at 50 kB/sec even though no cap has been placed on our side.

We know it’s not a VPN issue as the Speedtest results also show that there is a problem with Streamyx. I’ll let ainuddin’s post explain the situation:

a) tm speedometer gave me full normal speed of 1.5 Mbps ;

b) speedtest.net speedometer gave constant 0.5 Mbps to all international servers ive tried ; singapore, UK and US

d) speedtest.net speedometer to Cyberjaya however gave 0.5 Mbps only

e) ping tests to international websites were around 250ms-350ms

f) a torrent download from ipt with more than 150 seeders got stuck at 0.5 Mbps only with either VPN, bolehroute or direct streamyx connection

ive concluded that something was wrong with tm’s routing so ive called up their support line earlier this evening. opened up a report about this and the technician said *probably* theres something wrong with the routing since she cant event re-set my port connection; the system would not respond. below ive got some example ; 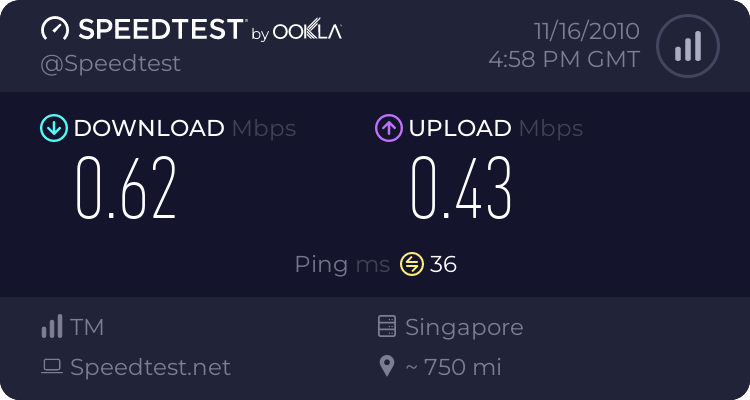 direct connection to US; 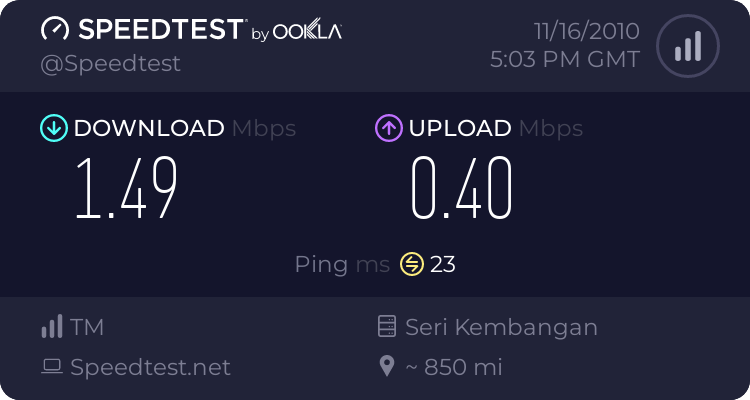 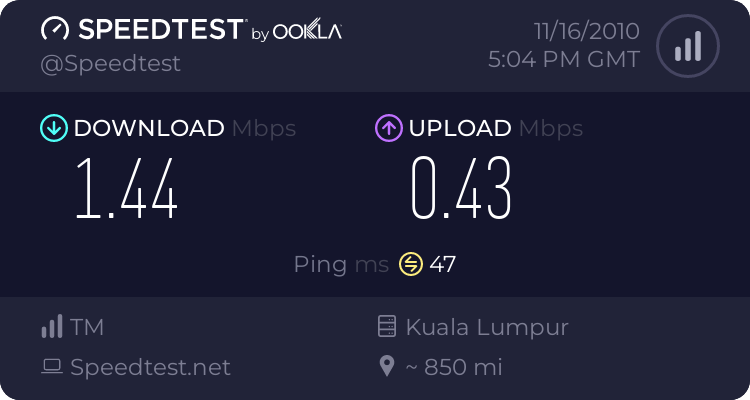 the odd part, speedtest to Cyberjaya; 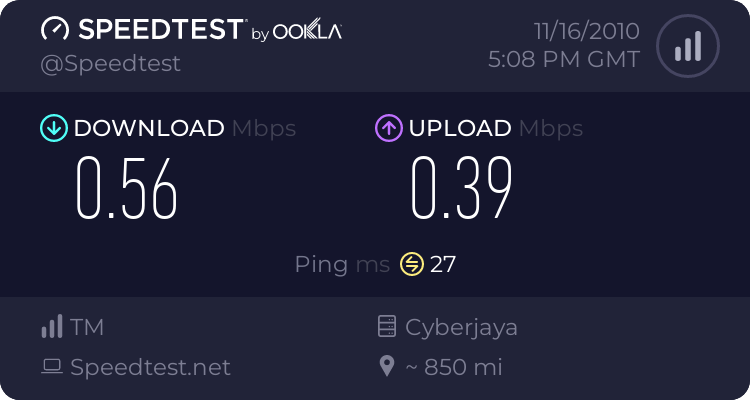 the above results are the same with other ip ranges as i stated above.

BBC iPlayer is now accessible via UK's L2TP too. BolehGEO are now renamed as BolehStream. Get the latest servers from your app.